What You Need To Know About Tumor? 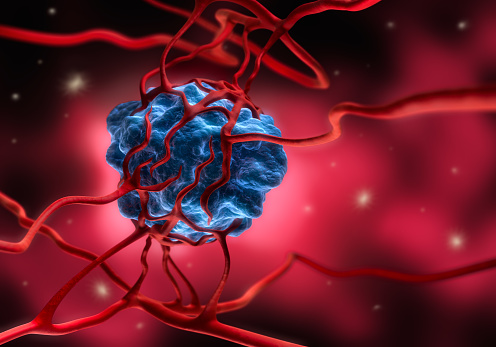 Originally, the word Tumor, means "swelling". Often times it is still used with this mean, but more so a Tumor meaning swelling is among the five major classic characteristics of inflammation. In modern science the term Tumor is primarily saved to denote the abnormal growth of tissue.

There are two major types of tumors: Malignant and Benign.

Cancer in this form has the readily available potential to invade and destroy bordering tissues.

Benign Tumors on the other hand do not invade the bordering tissues, or create metastases, rather they may locally grow to a great size.

Under normal circumstances Benign Tumors will not return once they have been removed surgically.

The older a person gets the more mutations they have accumulated amongst their DNA, which makes them more prone to tumors. With that in mind, age is a factor, and with increasing age, the likely hood of developing a tumor increases. Also known is that the older an individual who is affected with a tumor is, the higher the  odds that the tumor will be malignant.

What Are Causes Of Tumors?

Tumors are causes by mutations that can occur in DNA of our bodies cells. A single mutation is not sufficient for a tumor to develop but rather an accumulation of multiple.  The most common type of tumor that we hear about on a day to day basis is a "Brain Tumor"