Why To Become Caution And Prevention Of Cholera? 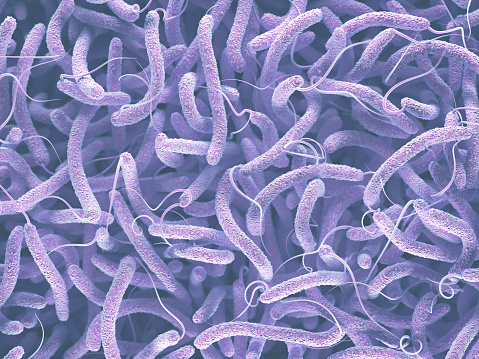 Cholera is a disease which affects the small intestine and is caused by bacterium vibrio cholera. It is an acute diarrhea illness which causes lots of problem to your entire system. Sometimes the symptoms are very mild which are not even detected sometimes till the time it gets severe. It is transmitted mainly due to ingesting drinking water which is contaminated due to loss of cleanliness, eating half cooked meals or not properly cooked food like fish.

What Are Cholera Symptoms?

Some of the basic symptoms which can be seen during the attack of cholera are diarrhea, abdominal cramps, nausea, vomiting and dehydration. It may not be that serious disease but death can also occur due to the loss of fluid which causes dehydration and also loss of life. When such kinds of disease are left untreated then there is high rate of death. Sometimes the situation is so bad that death can occur within matter of hours. Your body plays host to this disease for nearly two to five days.

Some of the precautions you can adhere to while suffering from this disease is to have boiled water or treat it with chlorine or iodine, other boiled beverages such as coffee and tea are very good too, make sure to have food which are cooked thoroughly, under cooked meals is not good in this kind of condition, avoid having salads which are not cooked and some of the basic precaution which can be taken.

Cholera can be treated easily without much of a hassle. If the loss of salts and fluids are replaced immediately then major part of treatment gets over in that time. They can be done by oral rehydration solution and if it is an epidemic it cannot be stopped immediately. Although Cholera can be controlled easily, unless you take proper precautions, this condition could escalate into something serious. Please contact your physician immediately on experiencing any irregular conditions in your body or any of the symptoms mentioned above.