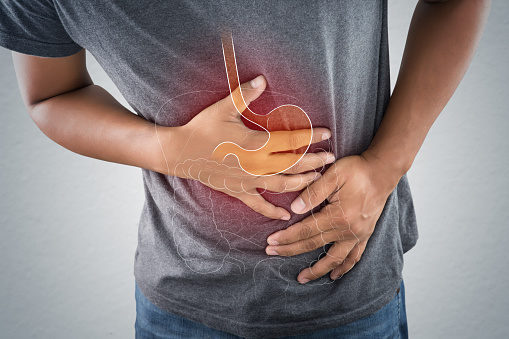 What Is Crohn's Disorder?

Crohn's disease is a systemic inflammatory bowel disease (IBD) of unknown cause, that results in chronic inflammation of the intestinal tract.

The incidence of Crohn's disease in North America is 6:100 000, and is thought to be similar in Europe, but lower in Asia and Africa Unlike the other major inflammatory bowel disease, ulcerative colitis, there is no known medical or surgical cure for Crohn's disease.

Many medical treatments are however available for Crohn's disease with a goal of keeping the disease in remission.

What are Crohn's Disease Symptoms?

Many patients with Crohn's disease have symptoms for years prior to the diagnosis. Because of the patchy nature of the gastrointestinal disease and the depth of tissue involvement, initial symptoms can be more vague than with ulcerative colitis.

Like all autoimmune disorders, Crohn's disease is a pretty serious condition, and there isn't really any cure for it. There are some new treatments available, but nothing that will cure it outright.

Some people seem to get occasionally flare ups from their Chorn's disease, but more or less live normal lives. Others suffer from chronic flare ups their entire lives, which can sometimes lead to more serious complications.

The medications you take if you are having a flare up are basically immunosuppressant sorts of drugs and of course steroids, neither of which aren't really all that pleasant to take. They both have a lot of side effects, and the immunosupressants boost your chances of getting some kind of opportunistic infection.